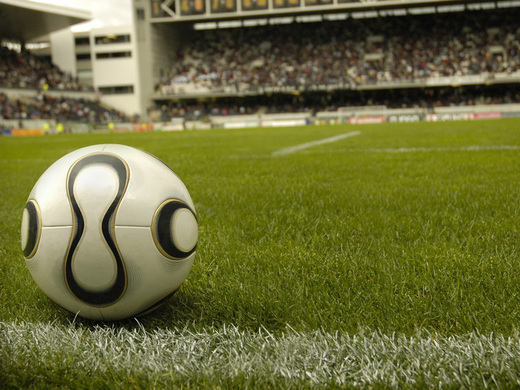 The Executive and League would like to congratulate all at Drumchapel Amateurs on reaching the Scottish Cup Final for Season 2019 2020.  Last night at New Douglas Park they took on Shorlees AFC in a pulsating Semi Final which saw them win a game of two halves.  Drumchapel were well in control at the end of the first half.  The second half was all about Shortlees fighting their way back into the tie.  However Drumchapel did run out comfortable winners and they will look forward to their Final sometime next year.