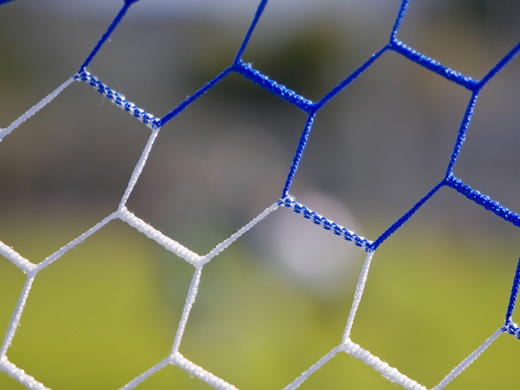 
Wishaw HSFP  captain James Bryson opened the scoring for the home side after only 10 minutes when he latched onto a superbly delivered John Neill defence splitting pass. Despite having the majority of possession, the home side failed to extend their lead before the interval. Fallin made a couple of changes and pressed hard for an equaliser as the 2nd half progressed but a well worked move down the FPs right was superbly finished with a fine header from John Neill from a fine Josh Payne cross.

Again the home side squandered a couple of decent chances to extend their lead and were made to sweat as Fallin were awarded a disputed penalty kick which was duly despatched to give the away side some hope of taking a point from the game as the game went into added on time. This hope was shirt lived however as Fallin pushed forward and Josh Payne broke free on the left and his pinpoint pass across goal was lashed home by FPs Thomson to secure a good 3 points for the home side.

Tough one to take for us today. First half we controlled the game both in and out of possession, we went in 1-0 up and it really should have been 2 with us missing a glorious chance right on half-time.

Credit to Anvil who changed their system and made life harder for us in the second period. We still looked comfortable but conceded a goal from a set-piece which is very unlike us.

The game opened right up in the last 10 mins with both teams chasing the 3 points. We missed another clear goalscoring opportunity, whilst Anvil took their chance in the last minute of the game to take the 3 points.

Incredibly disappointing. It may not seem like it just now, but when we reflect on today's game, we will see there are positives to take and we move on to a Cup game on Tuesday.

After riding our luck a bit early on we grew into the game and went ahead through Craig Molloy around 30 minutes when he fired low into the net. A fairly even 2nd half saw us get to 84 minutes ahead. We then missed a penalty only for Eastfield to grab a quick equaliser when the found the net from a well taken free kick. The big Eastfield keeper made sure of at least a point with 2 top class saves from Kenny Munro efforts.

Disappointed to only walk away with the point but we dust ourselves down and look forward to Tues night when we host Uddingston at Inverclyde Academy.